Toulouse. “Mars2020”: the genius of Toulouse ready to take off 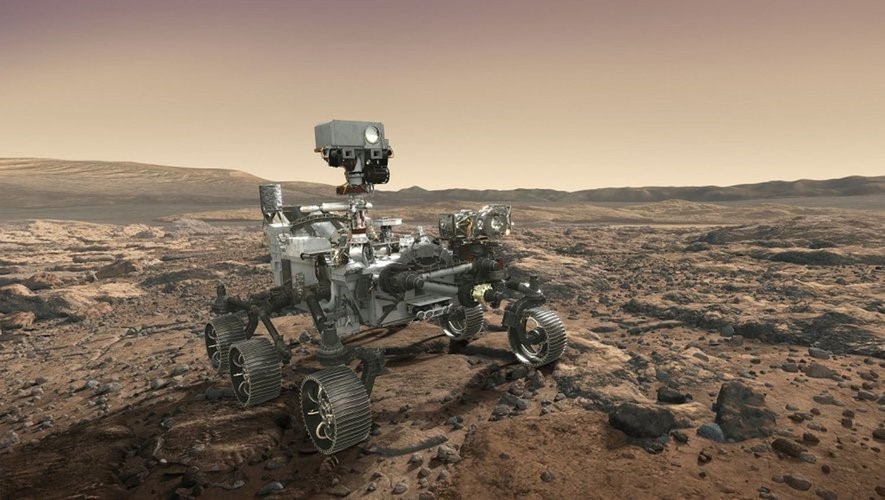 On July 30, the Perseverance rover will fly to Mars from Florida. He takes SuperCam with him, a Toulouse laser camera to which is associated a microphone. The objective of the “Mars2020” mission is to search for traces of past life on Mars.

Three, two, one… Take off! This Thursday, July 30, the Perseverance rover is expected to leave Earth from Cape Canaveral, Florida. After nearly six months of traveling through space, it is expected to land on Mars on February 18. This NASA mission – dubbed “Mars 2020” – is one more step in the knowledge of the red planet.
After the Cursiosity rover (2012) which made it possible to prove the habitability of Mars, its “little” brother Perseverance’s mission is to look for traces of past life.
To help scientists in their quest, fixed at the top of the rover’s mast, there is SuperCam, a technological gem born in Toulouse, jointly developed by IRAP (institute of astrophysics and planetology), ISAE-SupAéro , COMAT for manufacturing, CNES, the French space agency, for project management and delivery.
It took almost five years of work, tests, sometimes breakage, before being able to deliver SuperCam to the Americans in June 2019. “Our first goal was to remake ChemCam (the NDLR Curiosity laser camera), details Sylvestre Maurice, astrophysicist at the University of Toulouse Paul-Sabatier, CNRS, CNES. Two mineralogical technologies have been added (infrared and Raman).
They allow you to tell which atoms make up Martian rocks, and how they are attached to each other. “Another specificity of SuperCam: the tool is equipped with a microphone.
For the first time, the human ear will be able to hear the sound of the Martian wind, but above all, the sound of rock exploding under the effect of the laser.
And it is in this rock dust that scientists hope to find signs of past life. Perhaps bacteria, called stromalites. ” We will try to find these tenuous traces, continues Sylvestre Maurice.
We give it a try, but in situ, it can be difficult.
We therefore have a second approach that seems safer to us: prepare samples that we will one day bring back to Earth. “When to expect a return of these Martian rock capsules?” In 2031, at the earliest, “says the astrophysicist. The challenge will then be technological: never has an aircraft taken off since March …

For now, the focus is on the outward journey. This is the third time that Sylvestre Maurice has participated in a Martian mission, but each time, it amazes him: “I have a team with three hundred people in France who have worked on this project, each with their own specialty. is little and at the same time, we manage to do wonders of technology and human intelligence “.

Space agencies know that to get to the planet Mars, you have to organize your schedule. The ideal firing window only opens every 26 months, which is when Earth and Mars are at the ideal distance for a mission to get there after a trip of 200 to 260 days. Here we are.
The month of July 2020 should see three missions take off to the Red Planet between July 20 and July 30 (or even until August 15): the United Arab Emirates’ Mars Hope mission launched from Japan on the night of July 20 to 21, the Chinese probe Tianwen and the American “Mars2020” mission with the Perseverance rover. The latter should be launched on July 30, weather permitting and barring a technical incident.
That day, the Cité de l’Espace in Toulouse is organizing a Martian day and will broadcast live the launch (unless canceled) of the rover from Cape Canaveral in Florida. Various workshops are on the program: understanding the specificities of the environment of the red planet, discovering Mars in the solar system, etc. After 1:00 p.m., the City proposes to follow the launch (which should take place at 1:50 p.m.) with comments from the various Toulouse scientists who participated in the “Mars2020” program. 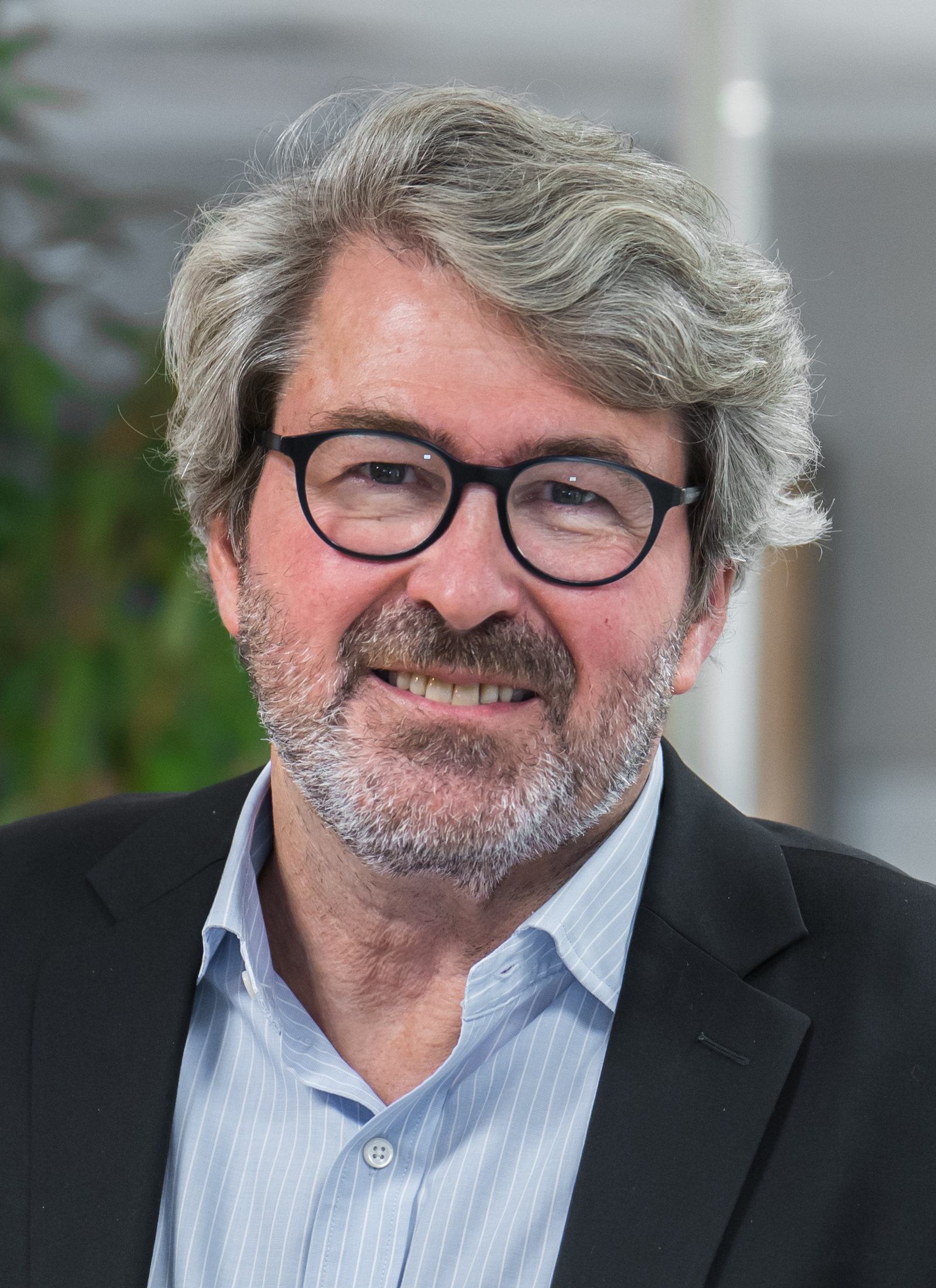 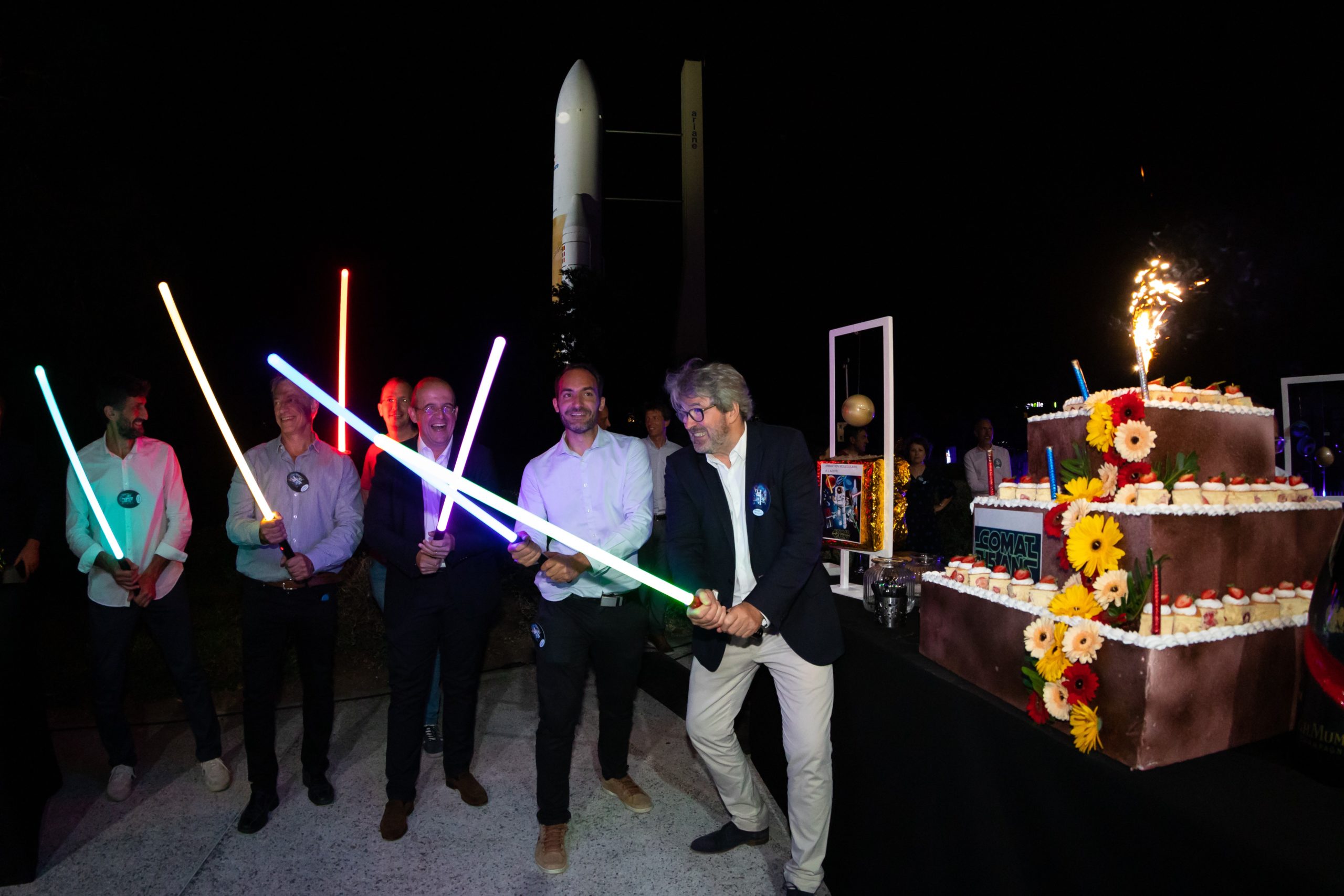 We use cookies on our website to give you the most relevant experience by remembering your preferences and repeat visits. By clicking “Accept All”, you consent to the use of all the cookies.
Accept All Reject All
Manage consent