Home / News / Comat on board the ISS

Comat on board the ISS 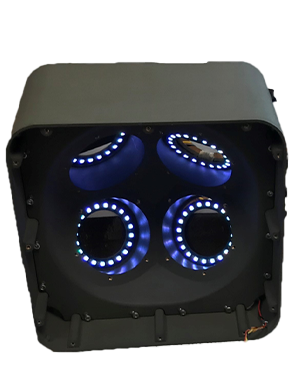 Comat is proud of having helped CNES and ESA in their preparation of the Alpha mission for Thomas Pesquet’s next flight. Thanks to our know-how, we designed and supplied in record time two experiment equipment:

The BLOB container, equipped with four cells watered by an astronaut, filmed at regular intervals. Every cell contains a Physarum Polycephalum, i.e. a giant single-celled organism usually called “blob”. Its mobility and adaptation abilities have never been explored in microgravity.

With an educational aim, the experiment will be performed in parallel by middle and high schools. The latter will get a development kit that will enable them to perform on ground the protocol applied in orbit.

The TELEMAQUE experiment aims at testing in microgravity the contactless handling of small objects through a locked-down ultrasound field. The results will allow to refine the models of contactless command for moving objects in fluid environments. The objective is to derive medical applications such as the removal of kidney stones or the targeted delivery of medicines in the body. Comat developed the acoustic pliers, and the Erems company made the power electronic unit. 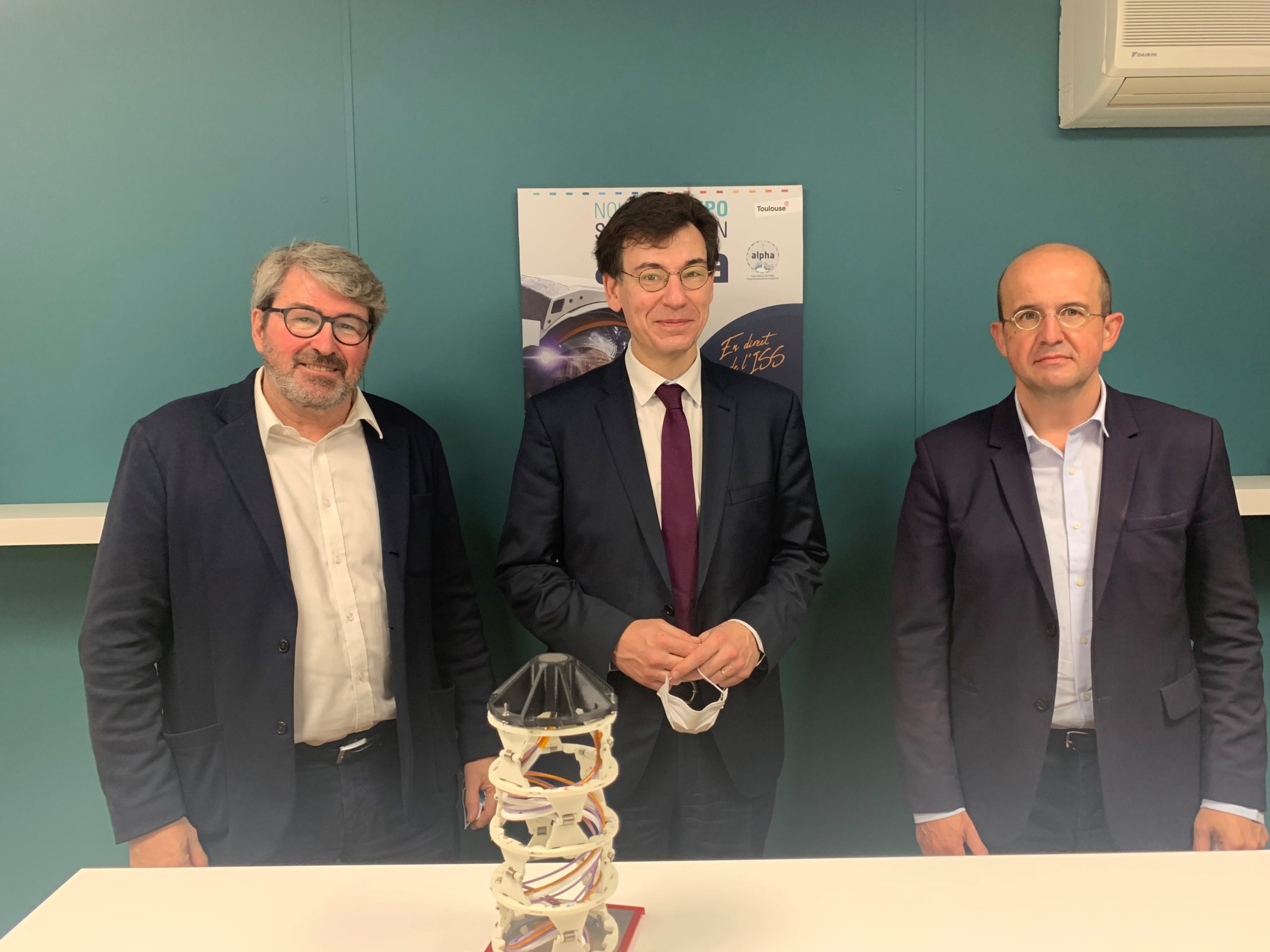 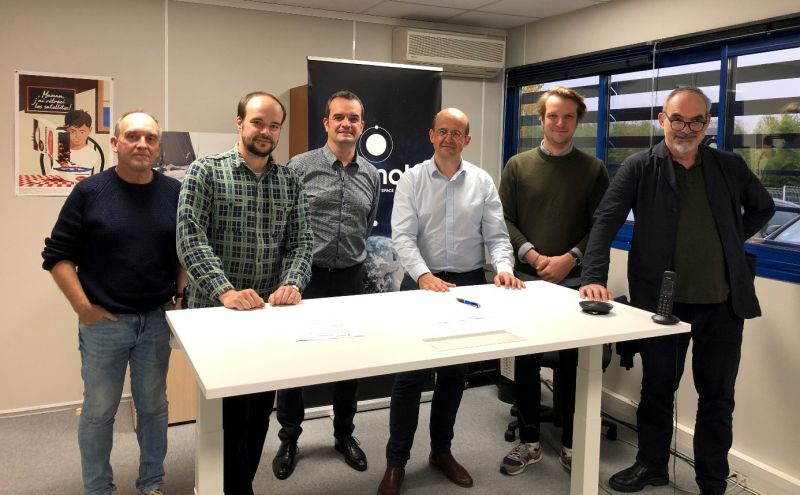 Cooperation agreement between SPADE and Comat

We use cookies on our website to give you the most relevant experience by remembering your preferences and repeat visits. By clicking “Accept All”, you consent to the use of all the cookies.
Accept All Reject All
Manage consent